by Amestri
in Entertainment
9 min read
0
0

Dubai is a paradise for Foreign Tourists and one of the most popular tourist destinations in the world. But it is also home to some of the wealthiest and famous people in the world. Not only that, Dubai is a place full of underground railroads, tennis courts, gold cars, and the tallest building in the world. We are going to tell you about such weird things only in Dubai. See if you knew there were things like this in the world before. 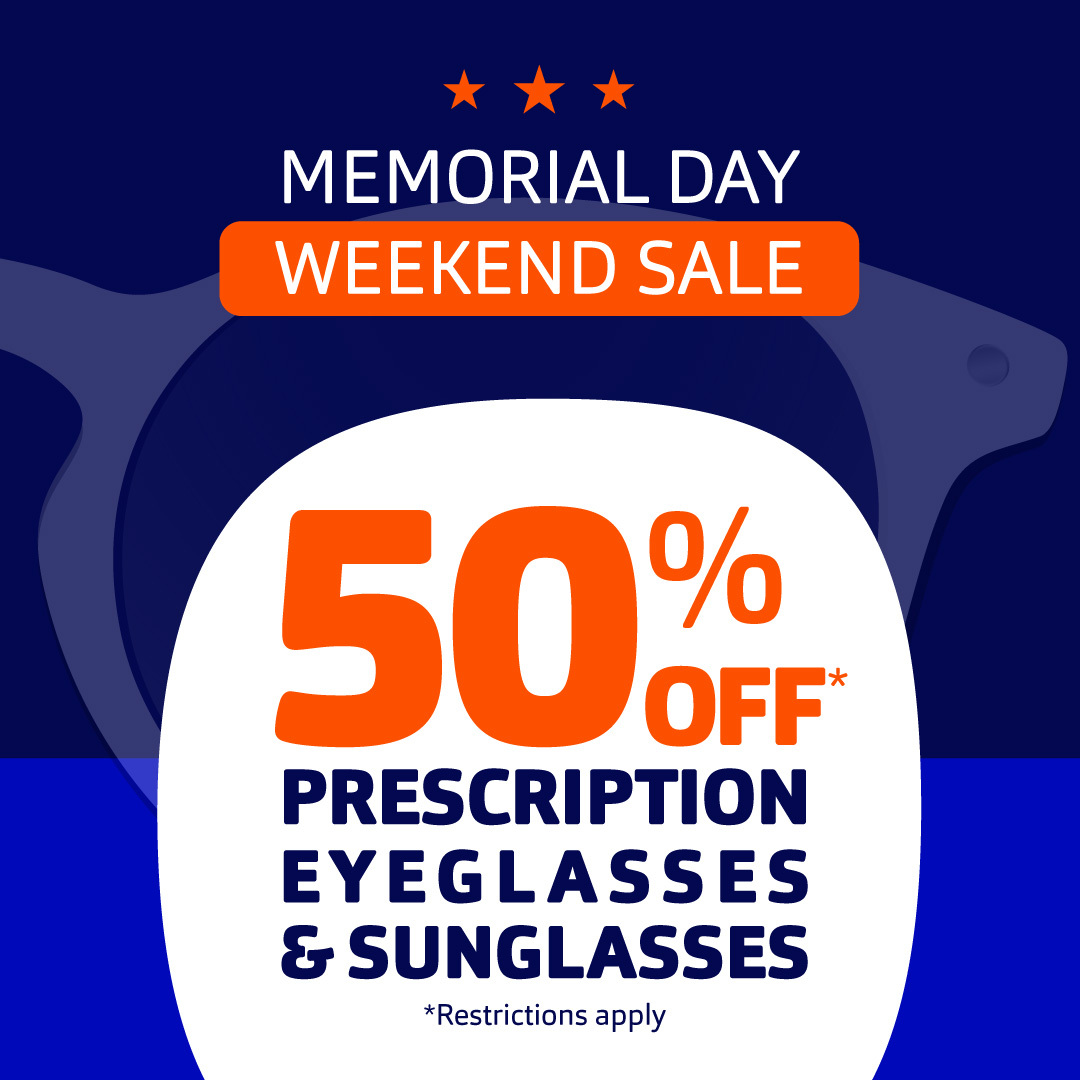 You may wonder if there is not a gold car in Dubai since they have Gold Ice Cream, Gold ATM. What do you do if you have enough money to buy anything? Imagine a gold car. This is a Gold Lamborghini car that anyone with that kind of money can buy. It is valued at $ 7.5 million and is made of 1100 pounds of gold. It is also the most expensive car in the world. This gold car with a V12 engine can travel at 100 kmph in just 2.9 seconds. Also, the person who buys this car will get three Guinness World Records with the Lamborghini.

According to reports, we will soon see a bullet train going under the sea of Dubai. The Government of Dubai has purchased 18 bullet trains from Japan for the US $ 964 million for this project. Also, a high-speed railway system plan to construct for this purpose. The majority of tourists coming to Dubai come from the Indian subcontinent. Therefore, this railway line will be built from India to Fujairah in Dubai. This project will help to increase the number of tourists coming from countries around India.  These bullet trains will reduce the time for them to arrive in Dubai. In addition to that price of these train tickets is planned to be affordable for the middle class.

The state of Dubai began creating a new archipelago in 2001. The new archipelago is being created by dumping about three billion cubic feet of sand from the Persian Gulf into the sea near the city of Dubai. The first housing complex built on these islands, consisting of hotels and housing complexes, opened in 2006. It is also planned to have  ​​120,000 inhabitants by the time construction is completed. However, ecologists say that this artificial archipelago has a profound effect on the environment. They say this is causing significant changes in the patterns of the ocean waves to the oceans, flora, and fauna surrounding the area.

In 2009 the New York Times reported that according to NASA satellites, the Palm Jumeirah Island is sinking by 0.20 inches per year. It has also been suggested that the islands could be completely submerged in the future due to rising sea levels.

The Camel Race has been around in the Middle East for thousands of years. Now, it has become quite popular to use a robot to guide the camels from the camel horses instead of a human jockey in these races. The use of this robot jockey started in 2004. Currently, several countries such as Saudi Arabia, Bahrain, and Qatar are using this robot jockey for Camel Race. The government started designing these robots in 2001. However, these camels race with humans, so the first use of robot jockeys was not very successful. But later, when robots create to look like humans, the work was successful.

#5. Snowboarding in a Shopping Mall

Everyone knows Dubai is a desert region. Everyone must have wondered how these snow sports can found in Dubai. Dubai kingdom holds 103 Guinness World Records including, the tallest building in the world, the world’s longest handmade gold necklace, and many more. Also, the Emirates shopping mall in Dubai now has a snow stadium designed for indoor sports. It was built in the year 2000, and this snow stadium is operational throughout the year despite the high temperatures in Dubai.

This flying bike launch at a technology show by a California-based company. After releasing the flying bike, the company launched a new bike model year later for the Dubai Police. They agreed in 2017 between the Dubai Police and the company. The company has now handed over their latest S3 2019 flying bike to the Dubai Police. Also, the Dubai Police has started training their officers to ride this bike. However, due to the limited battery life of this bike, it is not possible to keep it in the air for a long time. In the future, they are working to increase the battery power and make it suitable for long-time operations of police in Dubai.

Dubai Miracle Park is arguably the giant flower garden in the world. The garden spreads over an area of ​​775,000 square feet, and the park is home to more than 45 million flowers. Despite the desert climate of Dubai, they have created this giant park by reusing wastewater correctly. It is obviously a miracle since 150 million flowers are made in different shapes. The Dubai miracle garden also holds two Guinness World Records. The first was the world’s largest vertical garden in 2013, and the second was the world’s largest flower garden for the 2016 Emirates Airbus model.

We have heard of gold-plated clothing, cars, etc., but have you ever heard of golden ice cream? There is an edible gold ice cream in Dubai. This ice cream is arguably the outstanding and most expensive dessert in Dubai. The ice cream makes from vanilla ice cream in Madagascar, saffron in Iran, rare black mushrooms in Italy, and edible 23-carat gold.

Dubai Police holds Guinness World Record for fastest-moving police. Ordinary vehicles traveling on the roads of Dubai are luxurious. So it is not a big surprising thing to have some supercars for Dubai police. We can imagine that the police cannot do without such supercars. This exceptional traffic police station in Dubai has the world’s luxury cars such as Lamborghini, Bugatti, Ferrari, Aston Martin, Audi, and Benz. However, the Dubai Police do more to attract tourists by driving around the city than using these luxury cars to chase other vehicles or for police duties.

Everyone knows that Dubai is home to some of the making strangest things in gold. This ATM is one of them. Created at a hotel in Abu Dhabi, this ATM allows you to withdraw gold in exchange for cash. Available in 1g, 5g, and 10g sizes, 24-carat gold nuggets are available at ATMs within seconds. Also, Customers can receive gift items such as gold coins and gold tokens. There is a computer inside the ATM to decide the price of gold according to the world market at that time.  Then anyone can withdraw money according to the gold. The maximum number of transactions per person per day is three for security reasons.

This is a place for anyone who can spend thousands of dollars for a night in a hotel. Because if you want to spend a night in a hotel room with gold bathrooms and furniture looking at underwater fish, you have to be someone who can spend thousands of dollars a day like that. The hotel’s largest aquarium is about three million gallons of water. You can also see about 65,000 sea creatures here. Also, the bathrooms in these hotel rooms finish with 24-carat gold. In addition to sleeping while watching the fish tank, you can also dive in and stay here.

If you are traveling in Dubai, then try to wear these amazing dresses for party occasions. Free Shipping. 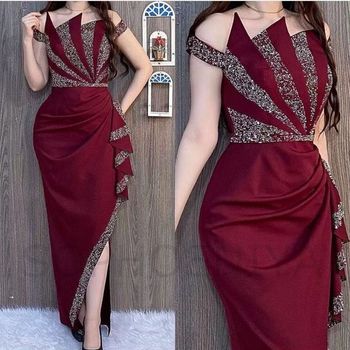 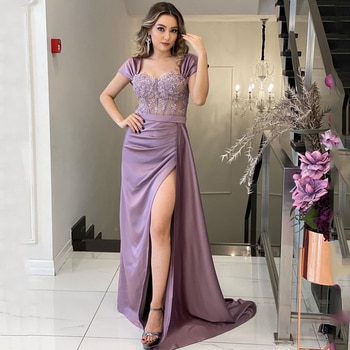 We hope you enjoy this article that we share with you. So do not forget to share it with your friends. You can read more entertainment related articles. Do not forget to read Have You Ever Experience The Luxurious Hotel Facilities In Dubai? This Is Why You Must Travel Dubai at Least Once Before You Die article as well. 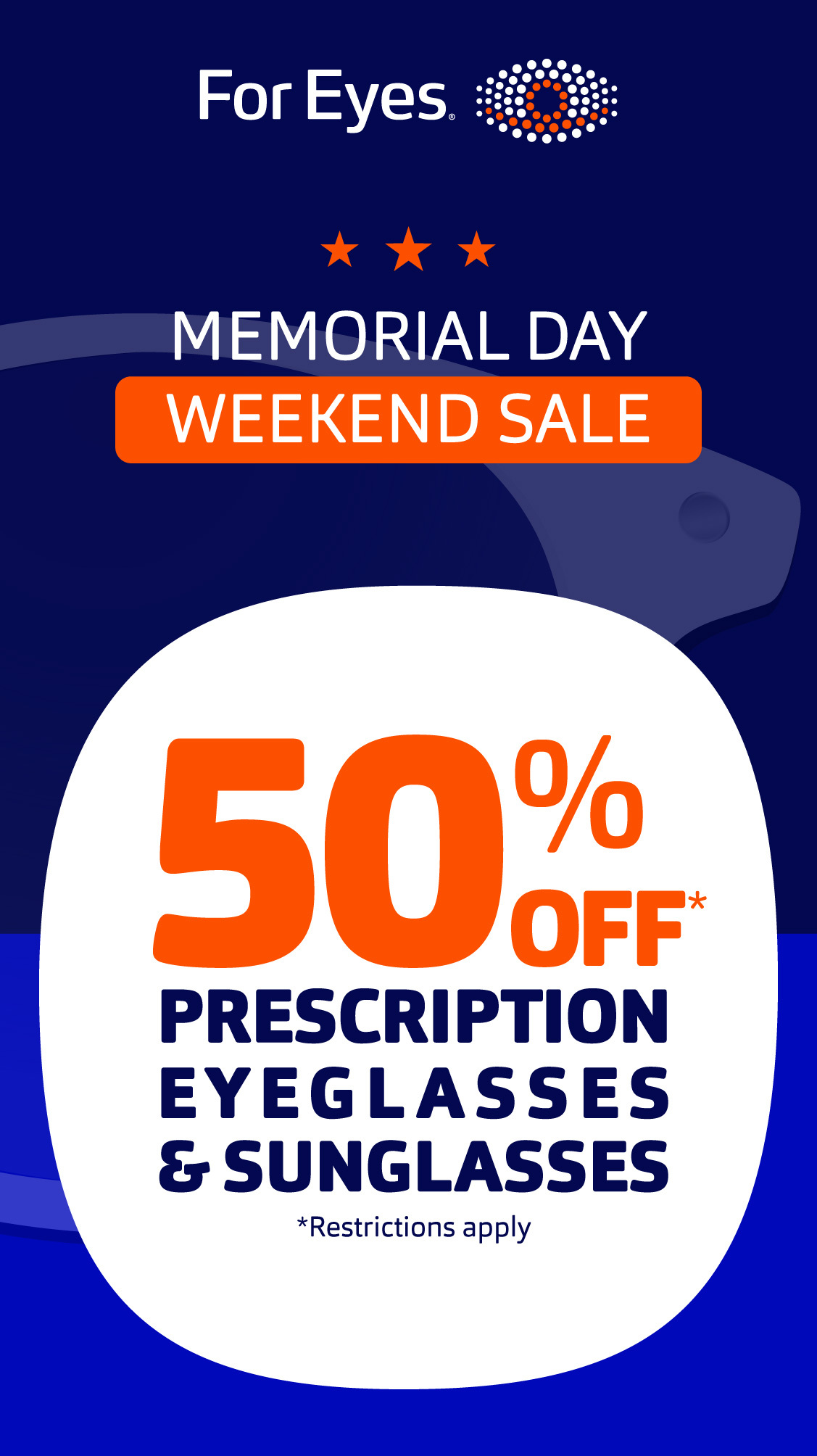 Have You Ever Experience The Luxurious Hotel Facilities In Dubai? This Is Why You Must Travel Dubai at Least Once Before You Die

Is That True the Shape of Country Norway Is Like a Sperm?

Do You Think TikTok Will Survive in the Future Without Evolve?

Meet Gorgeous Daria Lefler, Who Like An Angel Came From Heavens To Give Birth To The Art Of Photography

Amazing Creativity Of An Artist Who Made Tiny Animals From Wool