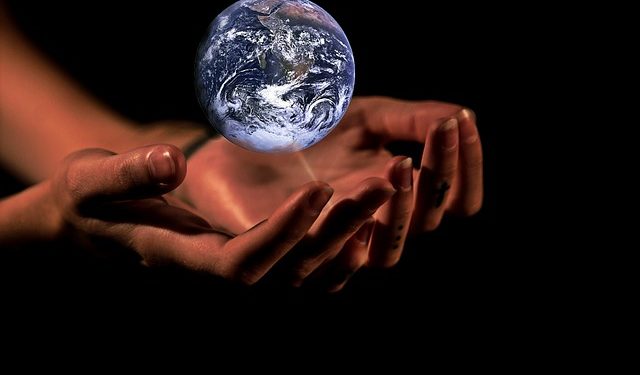 We know, it’s hot these days. There was a bush fire in Australia at the beginning of 2020. Now, every year, we expect this kind of heat, water shortage, and drought. It’s normal. But if we just think about it, you might recall your memory 30 years back, there were not such climate changes which are harmful to mankind. While there were occasional droughts, those were not normal. If you ask an older person that the climate is distorted during the abusive period. But what we do know is that climate changes in the world are being made by people’s activities.  So there will be some threatening factors that can face living beings in future.

Just think, if we continue this process for another 50-60 years what kind of climate changes will take place? How will they affect people’s lives? Or will people be lost by then?

Here are some threatening factors that can face living beings with climate change in the future.

This is a very important fact to be considered. People have already realized that we are the rulers of nature and the consequences of such activities. As a result, there is a big opinion that now we need to stop human activities that are damaging to ecosystems, the weather, and the planet in general. Already there is a lot of trouble to reduce the use of polythene and plastics and to reduce greenhouse gas emissions. So we can say that it will only intensify in the future and not stop. Especially in the next 50 to 60 years, we can expect a world where everything will be environmentally friendly.

Mankind has been gradually learning from the experiences of the prevailing situation about how to treat the environment to have a better living planet.

Nowadays we can experience global warming and other critical scenarios due to global warming and suddenly everyone wants to become eco-friendly. But the damage done to the environment cannot be recovered in a few years. It will be difficult. And even if there is no human activity, a closed system is somehow getting corrupted. So the earth can’t escape that rule and somehow in the next 50 to 60 years, we are still experiencing the effects of global warming. By that time, the temperature would have risen almost everywhere in the world.

Therefore we must strictly take precautionary measures to rehabilitate the planet earth for the next younger generation. I believe still we have time if we act by now.

Scientists now say that in the future the sea water level will rise. It can be an unacceptable level. it is one of the threatening factors that can face living beings in future. So there are two reasons for this. One is the melting of glaciers with global warming. The second is that the hotter the water mass, the more space available. Scientists predict that in the future, the sea level will generally rise to 2.5 feet, or sometimes up to 3 feet. Do you think that’s not too big of a deal? But remember. Two and a half feet above sea level means more land than you think. People living in coastal areas are the biggest threat. Scientists think that this could displace at least four million people.

With all these stories, the world’s animal population is in serious trouble. In particular, we are already seeing several species being rapidly threatened with extinction. Hence researchers predict that within the next 50 years, large numbers of animals will be extinct. It is estimated that it will take at least three million years for the Earth to recover from such a mass extinction. Needless to say, this kind of extinction of wildlife affects human beings very seriously. So, to balance the ecosystem, we’re all must live within the earth. We depend over each other.

Scientists say that climate change is not only causing global warming. That is, it is predicted to cause heavy rain to fall. Just think, twenty years ago, sudden floods in the world were very rare. But now, when the temperature is low and the rain is coming down, so those people in the lowlands beneath quickly have to be ready. Also floods are occurring every year. So, even after 50 to 60 years, it will be the same or worse.

At the end of the day we can see where the world is heading. But there is one thing. Much of what we have been told maybe manageable. So most of these consequences take place because of human activities. If we just keep thinking about the potential harm to the ecosystem from human activities. For example, think about stopping fossil fuels and start using renewable energy right now. So we, as individuals, must take to heart today to stop even the slightest damage to the environment. Then there will be a world in which at least our children can live. You can read more related articles from the attached link. 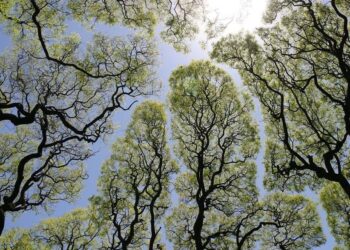 Did You Know The Intriguing Behavior of Trees of Maintain “Social Distance” Among Trees? 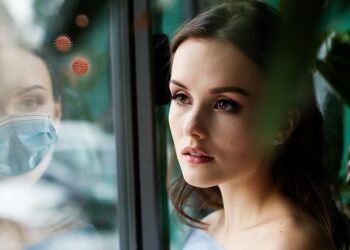 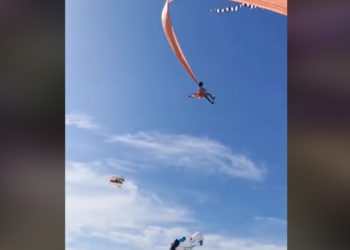 A Girl in Taiwan Flew into the Sky With a Kite 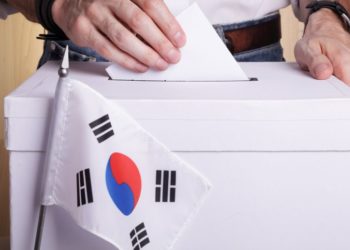 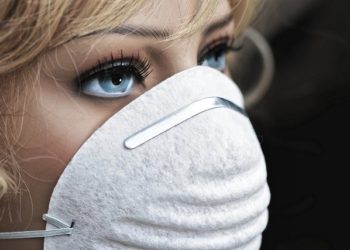 The Patient 31 Who Brought Devastation To South Korea

Did You Know The Intriguing Behavior of Trees of Maintain “Social Distance” Among Trees?

The term social distance came to use with the COVID pandemic. We did not have many occasions to use it...

Do You Need To “Disneyfie” Your Pet? Then Meet This Young Artist Who Is Master of It

Have You Seen These 20+ Adorable Pictures of Pets That Will Make Your Day For Sure?