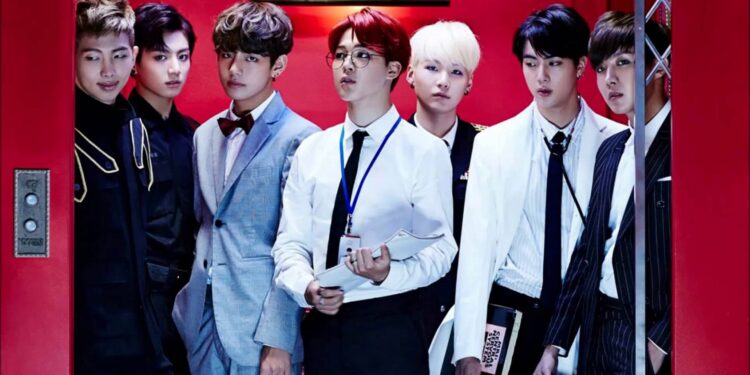 Everyone in the world knows about the BTS band. This band is so famous all over the world. There are not only girls but also boys who love this band like crazy in the world. Seven talented boys in this band came to the fore in 2010. We hope to bring you details about them in this article. Today, BTS is the most popular band in Asia. The band is said to have an audience of 90 million worldwide. The majority of them are young women.

Bangtan Sonyeondan is the Korean name for BTS for short. The English meaning here is Bulletproof Boy Scouts. J-Hope, a member of the BTS band, said that the name was used because young people around the world fighting and shooting at each other for even the simple things nowadays. However, they have become a band that takes on a vocal band that speaks out against the various wrongdoings that take place around the world.

The Army is a unit that protects the people. They protect their people from enemy attacks. The BTS band calls their audience the BTS Army. They say the audience is their protector. The BTS band often says that this band would not exist without an audience.

BTC entered the world of music very slowly. But they had big dreams. There are three main music entertainment companies in Korea and they are the giants of the Korean music world. They maintain a large monopoly in the world of Korean music. They are SM, YG, and JYP entertainment companies. Every successful band in Korea, like any other singer, entered the music world under one of these three companies.

BTS entered the music world as a hip-hop band. Due to the lack of hip hop bands in Korea, their first song in 2013 was well received. Later they gradually turned to pop, R&B, jazz, and house & electronic dance and musical styles today. Songs like Dynamite, fake love, Blood Sweat & Tears became very popular all over the world.

They write the songs for the BTS band themselves. It’s one of the rare things in the most popular bands in the world. Often bands are tempted to sing a song written by someone else. But most of the BTS songs are written and composed by members of that band. BMS band member RM or Kim Namjoon has composed over 100 songs for the band and other singers. In addition to that J-Hope has also composed over 75 songs. Suga has also created songs. BTS has released over 100 songs so far.

Before joining the band they were very talented in various fields. The members of the BTS band were a group of super boys who excelled in various fields of music before joining as a band. RM or Kim Namjoon one of the best rappers in Korea. He is known as the Rap Monster. That is why he is called RM. J-Hope is a talented street dancer. At the same time, Jin is a talented university student in both singing and dancing. And Jimin is someone who learns as a dancer. Member V faced an interview and joined BTS. Jung Kook is another star who has participated in many music competitions. In this way, every member of the BTS band showed great talent.

The BTS band has teamed up with UNICEF to launch a program called Love Myself. Through this program, they raise their voices against violence around the world. They are trying to do a great service for the youth and children who are being subjected to various forms of violence daily. They raise funds for it. In recognition of their service, UNICEF had invited them to address his 73rd session. It is said that the BTS member addressed the RM session and informed all those present about their program. It is said that about US $ 1.4 million was raised through that program.

The BTS team is the youngest team to receive the Hwagwan Order of Cultural Merit, the highest award a South Korean citizen can receive. The award is given to those who have done a precious service to South Korea and have brought the Korean language and Korean name to the international arena. The Korean government has decided to give this award to them in 2018 for their service to the Korean language and music through the music industry. It is noteworthy that all BTS members are under 25 years of age at the time of receiving this award.

The honor bestowed on BTS by Twitter is a testament to the worldwide recognition of the band. In 2016, Twitter created an emoji for the BTS band. This is a topic that is being talked about all over the world. And the BTS band’s fans loved it. So no matter what kind of update the BTS band puts on Twitter, it will attract millions of fans in no time. So today BTS band has become world-famous.

Today, the BTS band has been able to make South Korea’s name shine around the world. They also bring a lot of revenue to South Korea. According to the Daily Mail website, their net worth is $ 3.6 billion. And a 2017 survey found that one out of every thirteen people who come to Korea come there because of the BTS band. That is to say, it is reported that nearly 800,000 spectators of this band visit South Korea every year. Clothing and beauty products exported under the band’s name are reported to bring about $ 1 billion a year to South Korea. So it is reported that all the members of this band live together. They also say that they compete with each other. They say this competition is helping the development of the BTS band.

We hope you enjoy this article. So do not forget to share it with your friends.

Are You a Range Rover Lover? Then Here are 7 Amazing Facts You Must Know

Do You Know How the Iron Dome Protect Lives in Air Defense System? 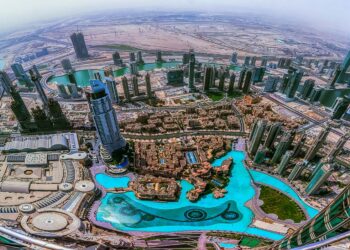 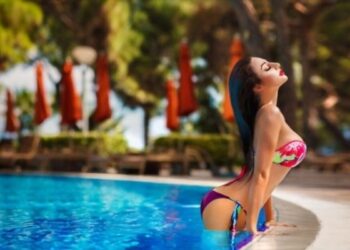 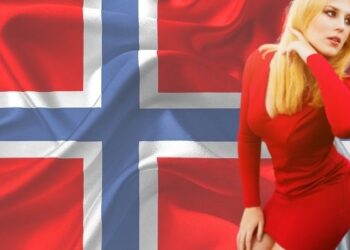 Is That True the Shape of Country Norway Is Like a Sperm? 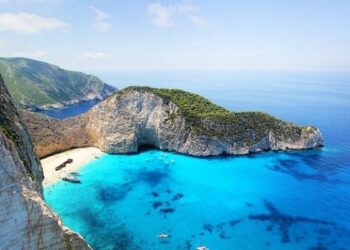 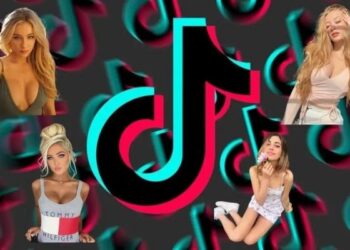 Do You Think TikTok Will Survive in the Future Without Evolve? 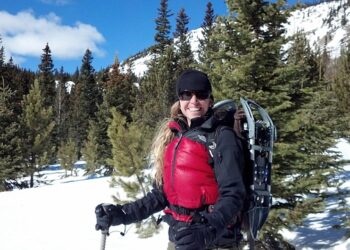 Do You Like Hiking? Then Here Are Extremely Important Factors That Every Hiker Must Know As a Beginner

Do You Know How the Iron Dome Protect Lives in Air Defense System? 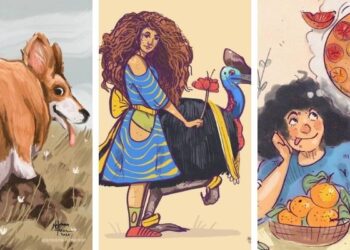 Can You Believe That Annada Menon’s Imagination Is Far Beyond Than Most Of Artists?

Life is wonderful, isn't it? We do not know what will happen tomorrow. But we must learn to be happy...

You Will Eat More Pineapples After Knowing These Astonishing Health Benefits